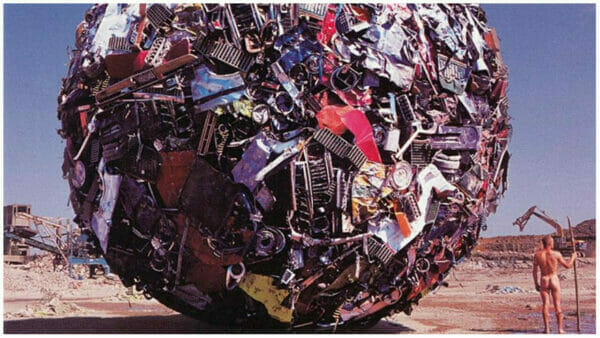 Robert Cooper, Jesse Starcher and Mark Radulich review present their Anthrax Stomp 442 1995 Album Review. This review originally aired on 11/16/2016. Stomp 442 is the seventh studio album by American heavy metal band Anthrax. It was released in 1995 by Elektra Records. The band and the Philadelphia-based producers Butcher Brothers produced the album, which includes the singles, “Fueled” and “Nothing”. The album debuted at No. 47 on the Billboard 200 charts. The album is their last to be released by Elektra Records, as they left the label after claiming that they didn’t do enough to promote the album. Stomp 442 is the only Anthrax album not featuring the traditional Anthrax logo on its artwork.

Stomp 442 is also Anthrax’s first album without Dan Spitz on lead guitar. Though not credited as a member of the band, Paul Crook took over lead guitar duties.

Check out other Anthrax album reviews!