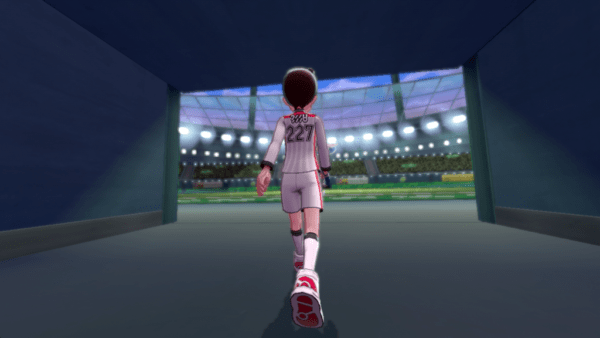 On this episode of Video Games 2 the MAX, Sean Garmer and Marc Morrison discuss the Nintendo Switch‘s second birthday. How the system has evolved over time and how much they enjoy the system itself. They also talk about fond memories of the PlayStation 2 as it passes its 19th anniversary in Japan. Marc also gives general thoughts on the recently released Captain Marvel too.

The duo also discuss games they’ve been playing. Sean loves Ape Out. While Marc talks about his not so fun time with Anthem. Plus, more on Marc’s journey through Kingdom Hearts III, Pokemon Let’s Go and more.

They get into the news with Nintendo’s VR Labo Kit. Could this be what helps Labo become a success? Finally, the Generation 8 Pokemon game is announced with Pokemon Sword and Shield. Some information on the Disc-less Xbox One S has released. SEGA‘s Judgment comes West June 25. Valve‘s Steam controversy with Rape Day, and other things.

Also, they talk about the sad passing of Luke Perry, Idris Elba possibly taking over as Deadshot in Suicide Squad 2, many anime going Live-Action, Disney opening up the vault for Disney +.

Finally, they cover the big games coming next week such as: The Division 2, One Piece: World Seeker, Caligula Effect Overdose, and others.