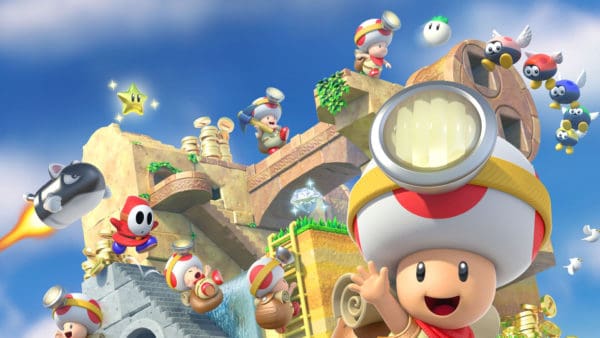 On this episode of the Backlog Busting Project, Wes Harrington and Randy Isbelle discuss the Playstation 1 classic, now part of a remastered collection, Crash Bandicoot. How do they feel the game holds up? Is the platforming actually good? What makes him a memorable character?

Randy then turns things towards one of the stellar hits on Nintendo‘s Wii U, Captain Toad Treasure Tracker. Randy speaks on the joy he feels playing the adventuresome puzzler, and hoping it gets a second game.

Wes discusses the Playstation 3 title, Hydrophobia: Prophecy. A game with an odd name, but Wes’ thoughts may have you wondering about the gameplay.