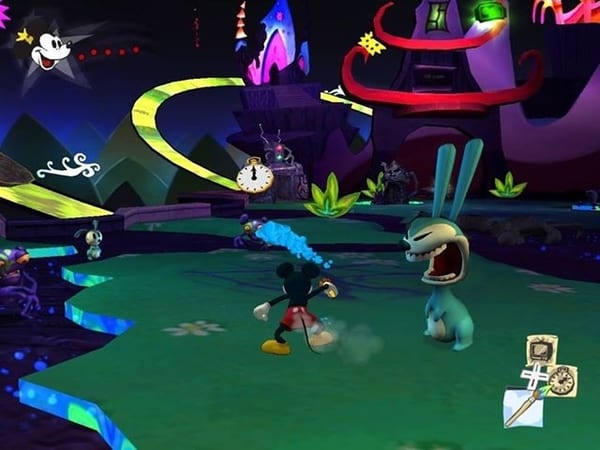 On this episode of the Backlog Busting Project, Wes Harrington and Randy Isbelle go through some highs and lows on this one for sure.

First, they both played the Square-Enix joint, Deus Ex: Human Revolution. The guys talk about their frustrations with the game, why it’s confusing, and any thoughts on the Deus Ex franchise as a whole too.

Randy talks the underrated multi-platform game Epic Mickey. Is it perhaps the best game ever made featuring the mouse eared character? What makes it special? And does it give people nostalgia for some old cartoons?

Wes talks the Playstation 2 classic, God of War 1. The game that started a long running series, which is getting a new game soon. Does Kratos tale still hold up? Is it some of the best gameplay out there? Or does it falter under the massive weight of the boss fights?