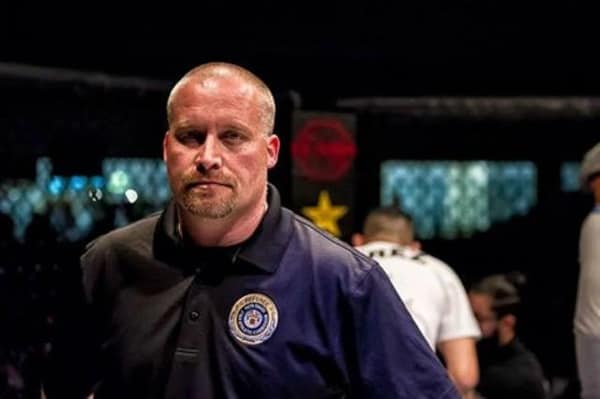 On this special double episode of MMA 2 the MAX, Robert and Riverside Joe first discuss the results of UFC Shanghai! How did Michael Bisping fare on a three week notice fight just after losing his Middleweight championship? Did Kelvin Gastelum bounce back from his first loss in the division in emphatic fashion?

Plus, we preview the upcoming UFC 218: Holloway vs. Aldo 2 PPV. Can Holloway make a successful first defense of his Featherweight title, or will Aldo reclaim what he lost in their first fight?

Finally, in the second part of the show, Robert goes one-on-one with MMA referee, Bobby Wombacher (who will be working the UFC 218 show), in a nice, casual interview session, where they discuss all things related to MMA.

This, and much more!

Oh, and as always, we announce our Beer of the Week!