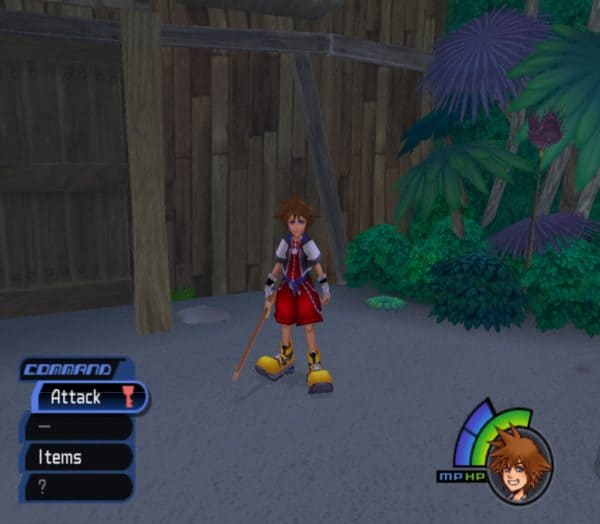 On this episode of the Backlog Busting Project, W2Mnet.com Editor-in-Chief Sean Garmer joins us to talk Kingdom Hearts with Wes. While Randy gets tangled up (in a good way) with Unravel. Then Wes and Randy discuss their teamwork issues within Battleblock Theater.

SPOILER WARNING: The segment on this game starts at about 37 minutes in and continues to the 52 minute mark. If the game sounds interesting to you after the first few minutes, skip to
BattleBlock Theater to avoid story spoilers.