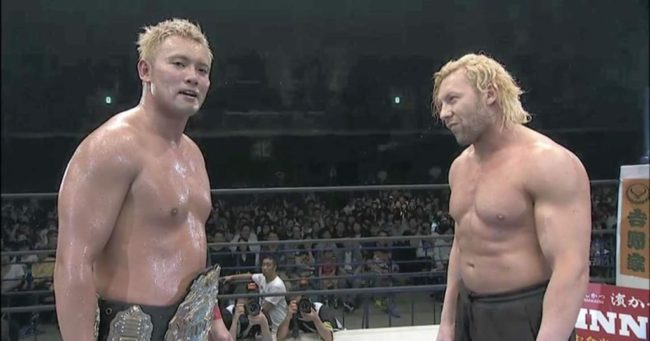 Hope you’re getting ready for Mother’s Day weekend with a brand new episode of That Wrestling Show! Join Bill and special guest Killenberg as they review WWE Backlash 2018 and what worried Vince McMahon during the event. Plus, a discussion on reality TV show news and wrestling. John Cena possibly seeing somebody else and the early hype of Kazuchika Okada and Kenny Omega part four!!! All that and more this week on That Wrestling Show.