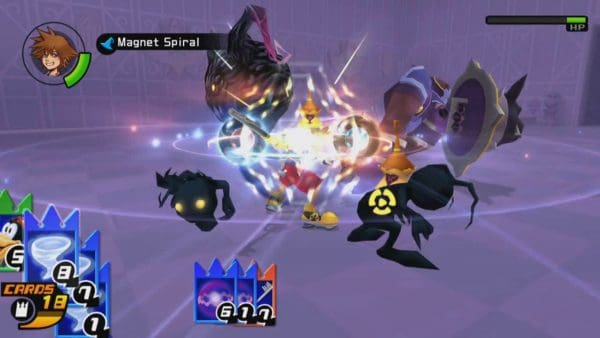 Welcome back to the Backlog Busting Project, In this episode, Wes and Randy are once again joined by Sean Garmer to discuss a Kingdom Hearts title. However, this time the panel isn’t quite as high on the game as they’ve been in the past… at least Wes and Randy liked the games that were picked by each other as part of our second Friday the 13th Special!

Co-play as voted on by YOU: Kingdom Hearts: Re-Chain of Memories (GBA/PS3)

Wes as chosen by Randy: Crash Bandicoot 2: Cortex Strikes Back! (PS1 via PSN)

It is a new adventure in each episode, so be sure to check out the description to see if they cover your favorite game.