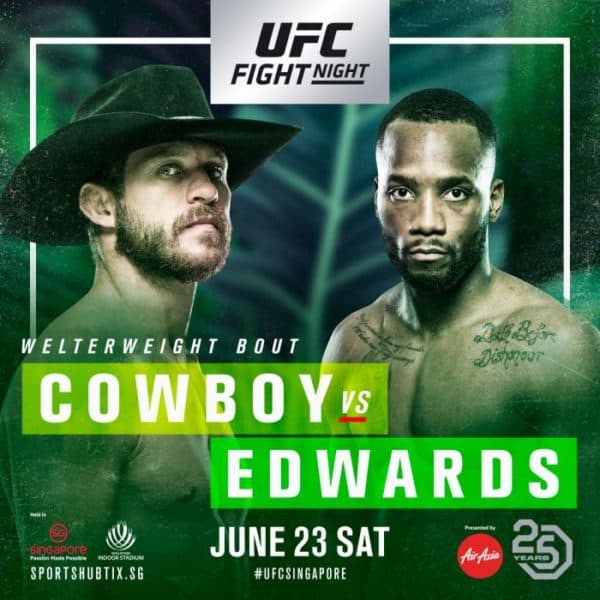 On this episode of MMA 2 the MAX, Robert Taylor and Riverside Joe Hudson review the recent UFC Fight Night: Cerrone vs. Edwards! What did we think of Edwards’ performance, and was it enough to earn him a top opponent? What about Cerrone? Is his clock ticking down on his amazing career?

Plus, we preview this weekend’s Bellator 201: McFarlane vs. Lara event! Will McFarlane retain her Women’s Flyweight championship, or will the challenger take it in only her second promotional fight?

Lastly, as always, we will name our Beer(s) of the Week!

*Make sure to subscribe, as well as support our sponsors!*

Gamefly for a free 30-day trial(one game at a time) when using our link!

Loot Crate for 10% savings on your new subscription when using the promo code: bridge10!