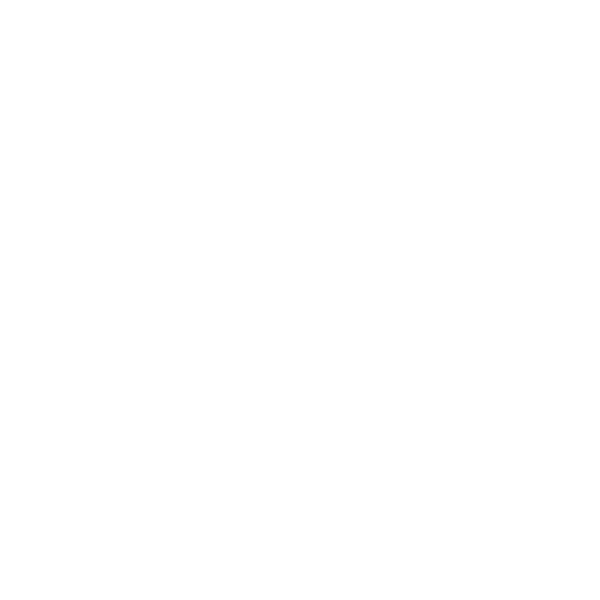 Bad Witch is the ninth studio album by American industrial rock band Nine Inch Nails. It was released on June 22, 2018, by The Null Corporation and Capitol Records. Bad Witch’s announcement came simultaneously with that of the Cold and Black and Infinite North America 2018 Tour, for which Nine Inch Nails will be touring with The Jesus and Mary Chain. Although originally planned as the third EP in a trilogy after Not the Actual Events (2016) and Add Violence (2017), Bad Witch developed into the band’s first full-length album since Hesitation Marks (2013).

After we review the album Jessie takes us through 14 (or so) early to mid-career NIN songs and rates worst to greatest!