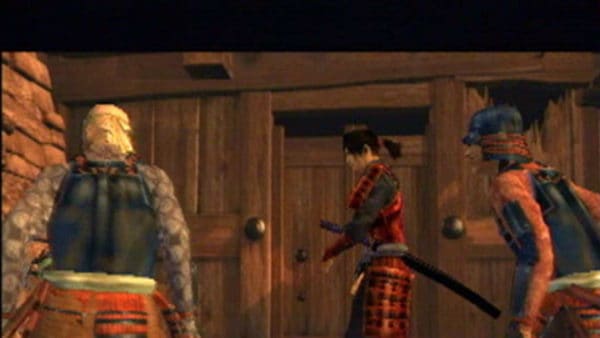 On this episode of the Backlog Busting Project, Wes Harrington and Randy Isbelle go all over the spectrum on this one. But perhaps they all have one thing in common, nostalgia making a game better, than it actually is.

Both guys tackle the obtuse tank controls of Capcom‘s Onimusha Warlords. Does this game deserve all the calls for it to return? Or are people misremembering the storyline and gameplay?

Another game that meets this premise is Randy’s game, the SEGA Genesis not-so classic, Altered Beast. Is this one of the games that doesn’t hold up?

Plus, Wes also talks the game that started it all for the franchise, Fallout 1. What’s better the current version? Or this version on PC with more complications and strategy?