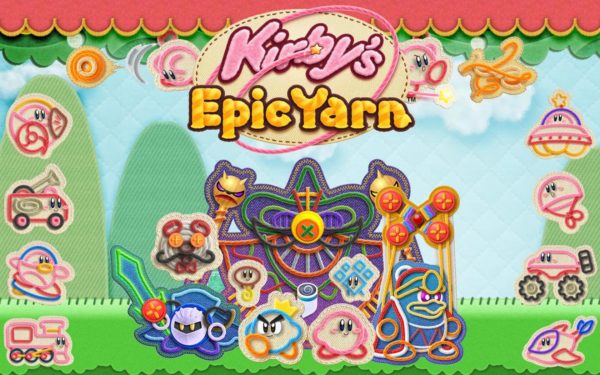 On this episode of the Backlog Busting Project, Wes Harrington and Randy Isbelle discuss three different kinds of platformers. Both guys discuss the old school joy of Shovel Knight. Exploring Why Yachtclub Games ode to the Metroidvania fits right in with the games that came before it. How Shovel Knight holds up as a character, and how it’s brought back the retro aesthetic for games.

Randy talks the Nintendo Wii creation, Kirby’s Epic Yarn. He discusses how the game is a perfect example of what made the Wii special. Is it really one of the better Kirby games ever? And how is it from a child’s perspective?

Wes talks about one of the greatest games of all-time, and perhaps one of the prime examples of THE “Metroidvania” Konami‘s Castlevania: Symphony of the Night.