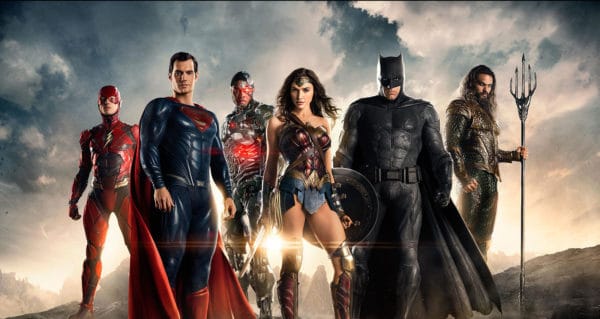 Robert Winfree and Mark Radulich review the latest DC Extended Universe feature on Damn You Hollywood. The long awaited Justice League. Justice League is a 2017 American superhero film based on the DC Comics superhero team of the same name. Consisting of Batman, Superman, Wonder Woman, Flash, Aquaman, and Cyborg. Distributed by Warner Bros. Pictures. The film is the fifth installment in the DC Extended Universe.

The film is directed by Zack Snyder with a screenplay by Chris Terrio and Joss Whedon. From a story by Terrio and Snyder. It features an ensemble cast that includes Ben Affleck, Henry Cavill, Amy Adams, Gal Gadot, Ezra Miller, Jason Momoa, and more.

In Justice League, the superhero team forms to honor Superman following his death and to save the planet from the catastrophic threat of Steppenwolf and his army of Parademons.