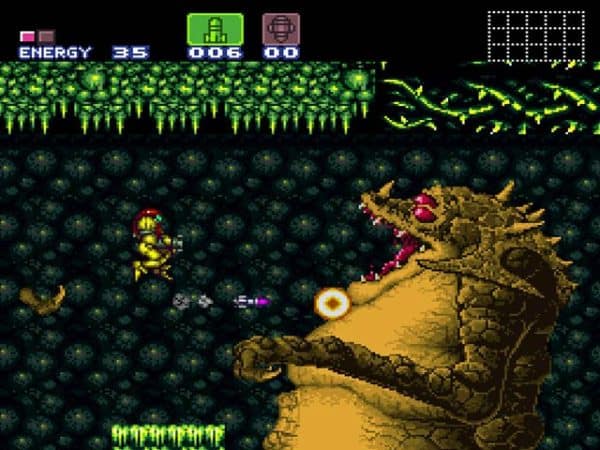 On this episode of the Backlog Busting Project, Wes Harrington and Randy Isbelle talk at length about one of the greatest games of all-time, Nintendo‘s Super Metroid. What are some of the things that make the game so legendary? What about Samus Aran as a character makes her stand out? The atmosphere and powers in the game are unique too.

Randy then discusses one of the standout games in the Fire Emblem franchise. Fire Emblem: Awakening on Nintendo 3DS. How does the game feel on a portable system? Is it truly one of the better strategy games in existence?

Wes also talks about the puzzle game Quantum Conundrum developed by Airtight Games. Let’s just say it’s a game with a wacky scientist and a cat, I mean, how can you go wrong?