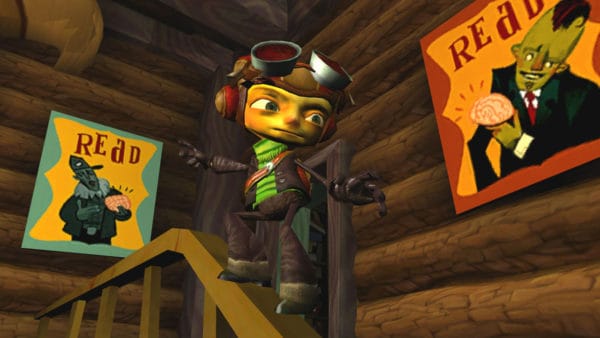 On this episode of the Backlog Busting Project, Wes Harrington and Randy Isbelle tackle the game that really started it all for Sony’s focus on indie games for the later generation systems, Unfinished Swan. Debuting on Playstation 3, A short, but beautiful look at themes not always explored in Video Games.

Randy talks on one of the Nintendo 64’s biggest games from Rare, Perfect Dark. The next evolution on what they did with Goldeneye 007, does a game with much more, hold up today?

Finally, Wes discusses one of Tim Schafer and Double Fine’s most beloved games, Psychonauts. A game that explores the mind with unique characters and an interesting story. How does Wes react to his experience from this multi-platform classic