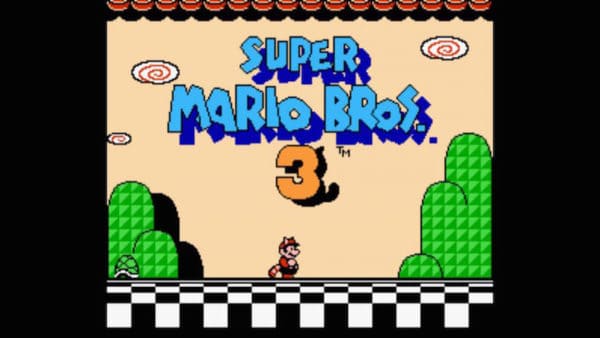 After a hiatus of nearly one full year, the Backlog Busting Project returns as Wes Harrington and Randy Isbelle team up to take down their massive backlogs. But before they do, they’re going to team up with the other staff of W2Mnet.com to determine the Top 100 Games of All Time. On this week’s episode, Wes, Randy, and Robert Taylor discuss nominations from the arcade and 8-bit/NES Era of gaming.

You can also listen to any W2M Network podcast on W2Mnet.com, or by subscribing to Backlog Busting Project, or the W2M Network on I-Tunes, Stitcher, Tune-In Radio, Google Play, Youtube or anywhere else there are podcasts.