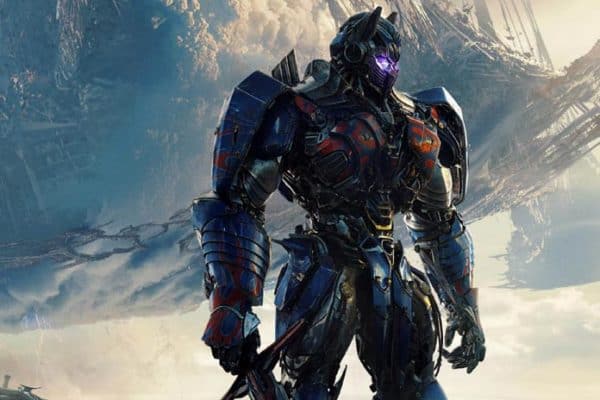 Well, here we go again, another year and another Michael Bay Transformers movie. On this Damn You Hollywood Mark Radulich and Robert Winfree review Transformers: The Last Knight.

Transformers: The Last Knight is a 2017 American science fiction action film based on the toy line of the same name created by Hasbro. It is the fifth installment of the live-action Transformers film series and a direct sequel to 2014’s Transformers: Age of Extinction. Directed by Michael Bay, the film features Mark Wahlberg returning from Age of Extinction. Along with Josh Duhamel and John Turturro reprising their roles from the first three films. Anthony Hopkins joins the cast as well. Bay and Wahlberg have stated they will not return for another sequel.