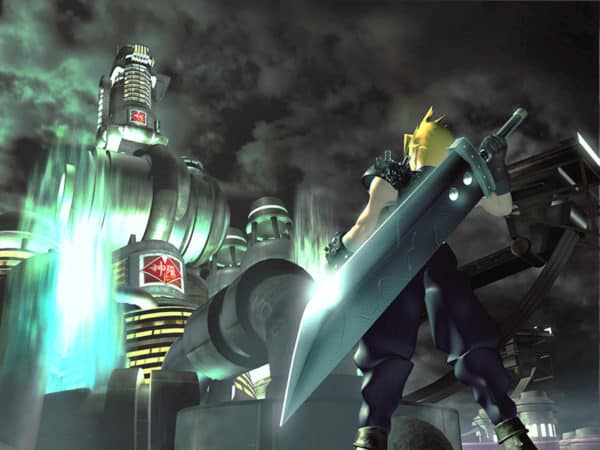 On this episode of the Backlog Busting Project, Wes Harrington and Randy Isbelle are once again joined by W2Mnet’s Robert Taylor. This time, they discuss the best games of the Nintendo 64, Playstation 1, Gameboy Color era. This of course, is in their on-going efforts to determine the Top 100 games of all-time.