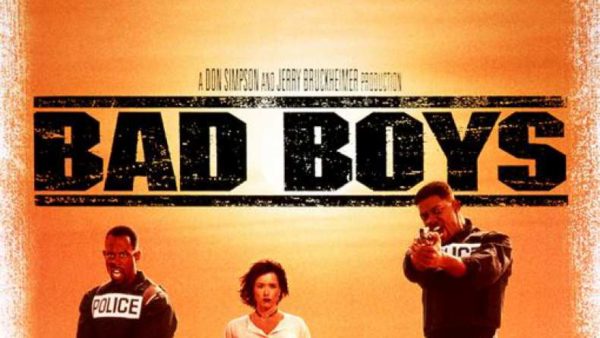 Looking Back at the first two Bad Boys Films