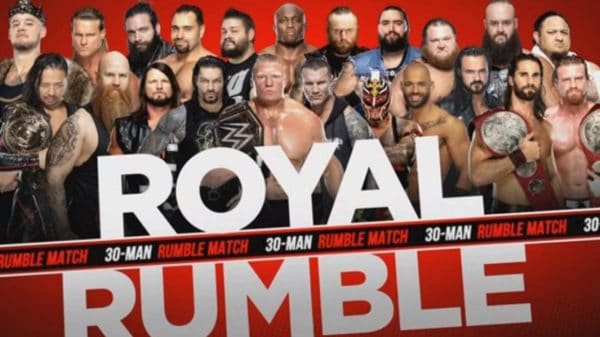 Welcome to a brand new episode of That Wrestling Show. Join Bill Yankowy along with Fro Nygaard and their special guest Jason Burke as they look at a very busy weekend in wrestling. They preview NWA Hard Times, WWE Worlds Collide 2020 and the WWE Royal Rumble 2020 plus predictions on all the matches. Also, Impact Wrestling is back on Twitch. A possible new Disney Channel series with a wrestler and the story of Vince McMahon and Pat Patterson at a funeral.