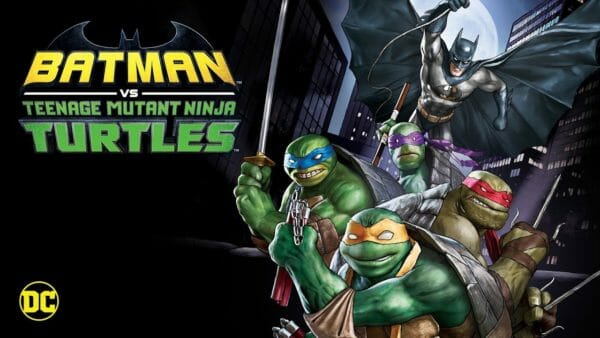 Discussing the Comic And The Film: Batman Versus Teenage Mutant Ninja Turtles