Editor’s Note: We would like to thank Stewart Lange for allowing us to have a review partnership with FPG News. This particular review of Bayonetta 1 & 2 Nintendo Switch Additions comes courtesy of that partnership. If you’d like to read more from FPG News. Please visit the link above. The following is also meant as a quick rundown of what’s new in the Nintendo Switch collection version. It is not a full review of either game. 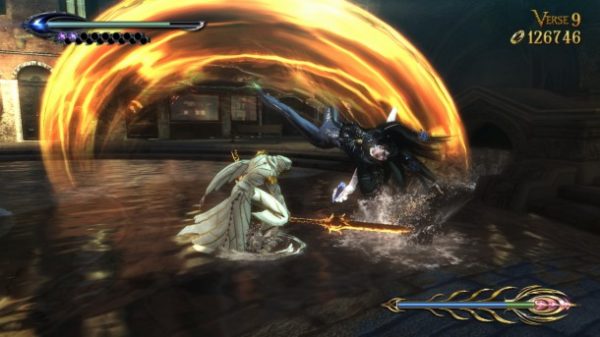 Bayonetta was a surprise hit when it was released in 2009 on the Xbox 360 and PlayStation 3. A completely new property, the game features the titular witch in a European city where all hell is breaking loose. With no memory of the events that got her into her current predicament, Bayonetta must use her ever-growing arsenal of moves, stiletto guns, and well, her ever growing and magnificently multi-talented hair to defeat the minions of the underworld. And, uncover the mysterious causes of her predicament in the process.

Introduction Bayonetta 2 And Beyond 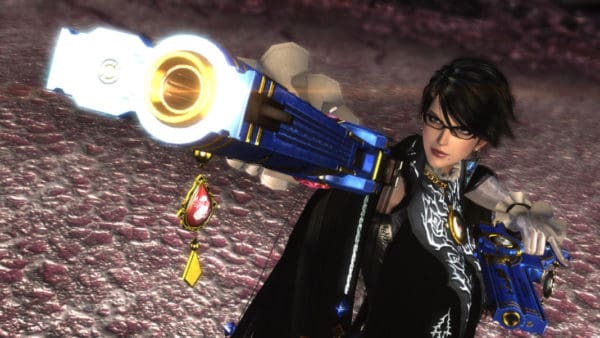 The sequel, Bayonetta 2, was left in limbo for a few years. Eventually, finding life on the Nintendo Wii U exclusively. A surprising move that saw SEGA teaming with long-time rival Nintendo. Although, it left a number of people disappointed that they’d be without the second part of their favorite Rapunzel-esque, bespectacled witch’s adventure.

Nintendo then breathed new life into the series in December last year, announcing both games would come to the Nintendo Switch. Allowing those that never got to play the second game a great chance to experience the entire story in one place. However, this wasn’t the only announcement. They also surprised gamers with Bayonetta 3 as well. 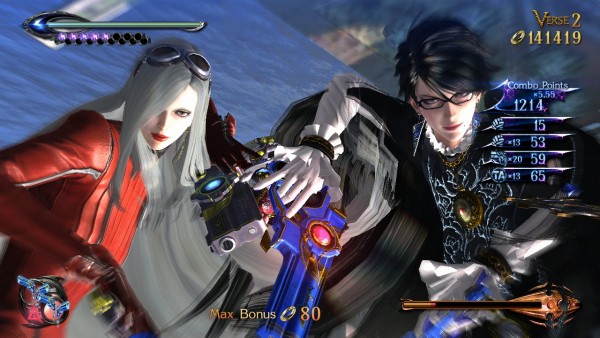 The Bayonetta games play much like the Devil May Cry series. Especially since they are from the same creator. Fantastic combos can be pulled off with ease and mowing down fields of enemies is satisfying and fun in equal measure. The most obvious addition to the first Bayonetta is the integration of the touch screen controls. However, I didn’t find these to be useful. The buttons were far more convenient and readily available even when playing the game in tablet mode.

While a nice touch, the game is far too fast-paced at times to use any other means to target enemies. So, it’s probably best to use whatever you feel more comfortable with. For me, that’s the controls which are already in my hands. There are no issues with using the controls in either docked or tablet mode. The game does not feature any special touch controls though. 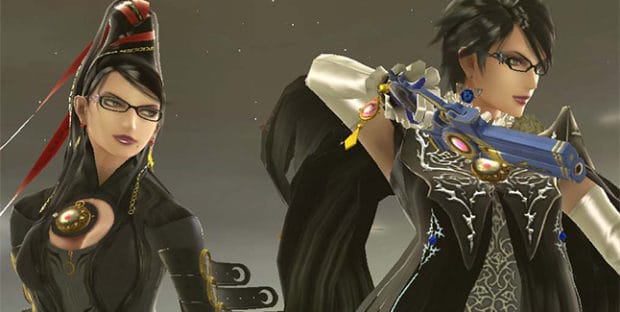 Graphically, neither title features a huge upgrade. The games run in 720p and 60FPS being one of the rare titles that may look better in your hands, than on your television. Although it looks damn good on the TV as well. The enemies are all nicely rendered and the boss fights don’t lose any sense of scale, regardless how you play. The short levels and ability to lock the screen, make Bayonetta a perfect game on the go. So, you can go through as much of the game’s action as you’d like, even if just for a few minutes at a time. The game’s story still holds up well, but let’s be real, you are buying this game to kick some ass.

If you’ve never played Bayonetta before or longed for an excuse to take another run at it, the Switch is the best way available to get through them before the third installment comes out.