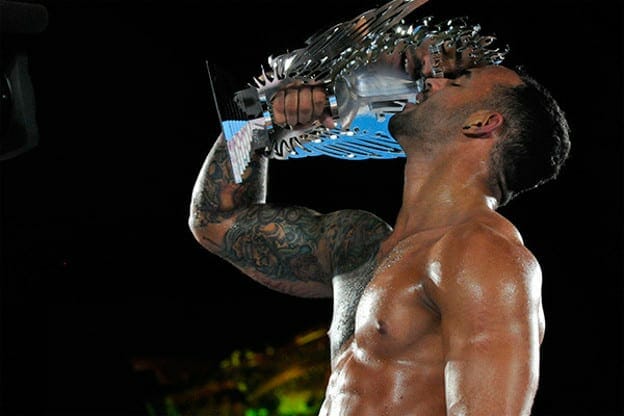 How I Became an Indy Wrestling Fan

Although I started out as a World Wrestling Council fan when I was a kid growing up in Puerto Rico, wrestlers like the Heartbreak Kid and Stone Cold transformed me into a WWE fanatic. I would rent all the pay per views from local video shops, I had all the action figures, hell, I would go out of my way to go buy the WWE ice cream bars. Since then, I’ve had a love/hate relationship with the WWE. As time wore on, I found myself complaining more often than not about how mediocre the product had become.

The issue was, that in my mind, I looked at the WWE as the be-all, end-all for pro wrestling. I’ve also watched Total Nonstop Action since 2004, but I never saw it as a viable replacement for my love of the WWE. The first crack in my WWE fandom came from, of all places, NXT. I began doing research on guys like Sami Zayn and Adrian Neville, which opened up my eyes to the independent scene.

The next crack came in late December 2014 when I heard on Stone Cold’s podcast that Jim Ross was going to commentate on New Japan Pro Wrestling’s event of the year, Wrestling Kingdom 9 (WK9). I found my interest piqued by this, and seeing AJ Styles perform once again. Mind you, before I sat down and watched WK9, I knew absolutely nothing about puroresu (Japanese wrestling), so I had no idea what to expect 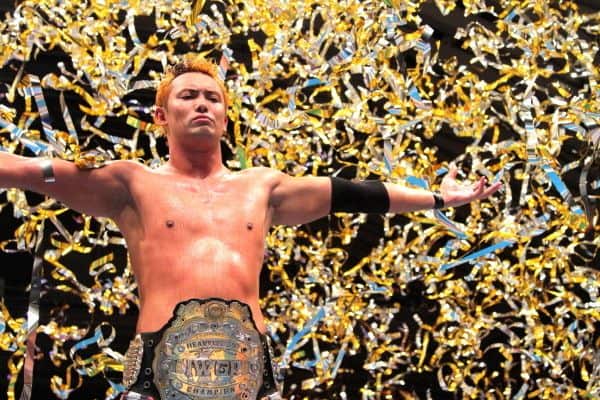 Needless to say, this event blew my mind. My eyes became glued to the computer screen. I didn’t know any of the storylines, or who the majority of the wrestlers were, but it didn’t matter. I was intrigued by the oddness of Kenny Omega, and the electric showmanship of guys like Kazuchika Okada and Shinsuke Nakamura. What really sparked my love for the product was Tomohiro Ishii vs Togi Makabe for the NEVER Openweight Championship. Up to that point, I had never seen such a hard hitting, realistic fight in the squared circle. That match changed my view of professional wrestling forever.

It was after that show when I began to actively search for other wrestling promotions, and began finding other wrestlers who I loved thanks to social media. I had no idea there where so many amazing performers fighting outside of the WWE. I was googling like a madman finding matches from guys like Zack Sabre Jr., Ricochet, Shinsuke  Nakamura, Pentagon Jr., and so on. Thanks to NJPW, I was introduced Ring of Honor and their roster of amazing wrestlers like Dalton Castle and ACH. Additionally, I started watching Lucha Underground because I discovered that Ricochet was Prince Puma. It was here that I rediscovered my love for lucha libre.

I soon ran into a new issue. I just didn’t have time to watch it all. WWE still took up most of my time. I just couldn’t pull myself away. Then, the final crack in the WWE fandom occurred. After watching Wrestlemania 32, I stopped watching the product for a couple of weeks. That’s when I realized, I would be ok not watching every Raw and Smackdown. Since Wrestlemania, I’ll admit the product has improved. I really love how they began embracing the indy scene. The Crusierweight Classic was one of the best events I’ve seen in such a long time in the WWE. As a matter of fact, that event was what motivated me to watch EVOLVE. 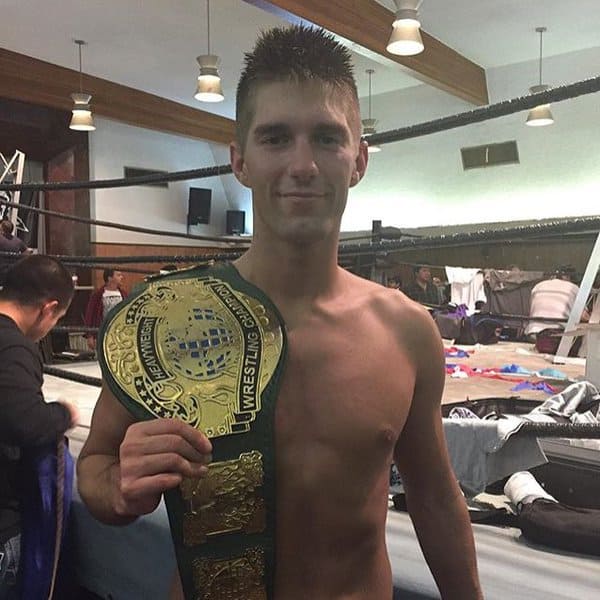 Currently, I am obsessed with everything that is not the WWE. I bought tickets to go watch my first ROH live event in November. I’ve bought all the seasons of Lucha Underground, and I pay for NJPW World. I’ve stopped watching Raw and Smackdown, and now I watch EVOLVE, ROH, All Japan Pro Wrestling, TNA, and of course, NXT (which I don’t consider to be a part of WWE due to how different it is). My spare time finds me searching for matches online from other Japanese, British, and Mexican promotions.

So in the end, thank you Vince McMahon. I don’t ever see myself going back to solely watching WWE. Their countless missteps, half assed PPV events, and underwhelming storylines/booking pushed me away. While the WWE continues with the same old stuff, the rest of the industry has, quality wise, surpassed them. So readers, I implore you! If the same old BS from the WWE has got you down, don’t just sit there and complain! Check out the other promotions, and you will see that there is more to pro wrestling than the WWE.