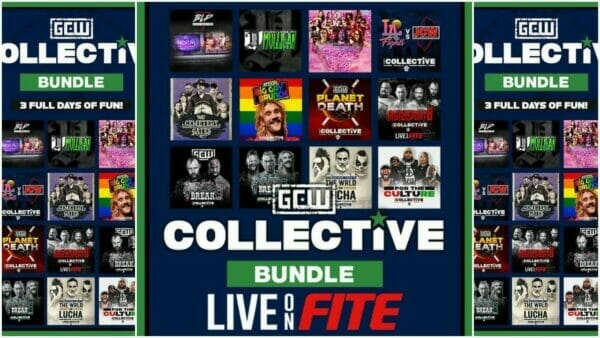 The Indysiders Harry Broadhurst and Mark Radulich are back again and this time they present their Best of GCW The Collective 2022 Review!

On March 31st, April 1st and April 2nd GCW is live on FITE with The Collective 2022 straight from Fair Park in Dallas, Texas with 12 pro wrestling events.

It’s the best of the rest! Best of GCW The Collective 2022 Review