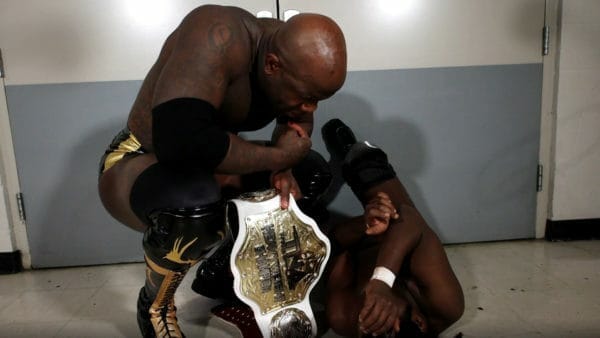 Welcome to a brand new episode of That Wrestling Show!!! Join Bill as this week he reviews Impact Wrestling’s Hard to Kill pay per view and why this was Moose’s finest hour. Plus WWE announces the next three Wrestlemanias and how Bill found out, how Joe Biden’s new COVID rules could hurt wrestling, and much more. That’s this week on That Wrestling Show!

Reviewing Hard To Kill and the Big Wrestlemania Announcements