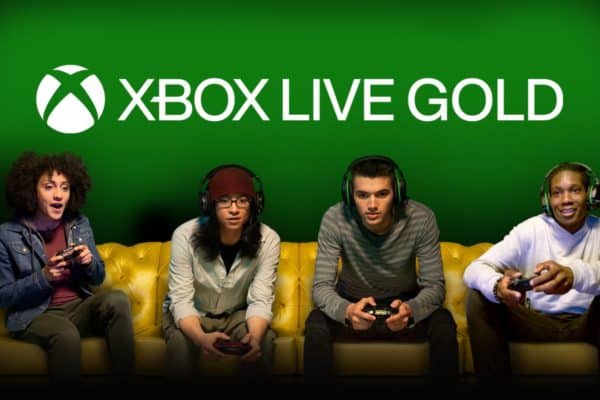 On this episode of Video Games 2 the MAX hosts Sean Garmer and Marc Morrison start out by giving out their reactions to the Resident Evil Village Demo on PlayStation 5. What they liked about the setting and story aspects of it and also wonder what the story could actually be about as you move further into the game itself. In this section there’s also discussion on the rest of the Resident Evil showcase reveals which were not as glamorous or meaningful.

Marc also talks about playing some Immortals Fenyx Rising and how he’s enjoying it, but that it also feels empty and flying isn’t the best. The guys also give some thoughts on the major praise Hitman 3 has received. Plus, thoughts on the news about Resident Evil 4 Remake being switched to Capcom Division 1 as they figure out what’s the best course to take on it.

After that, it is all about the drama surrounding the price increase to Xbox Live Gold and the eleventh-hour decision to reverse it. While also subsequently making free-to-play games actually free without having to pay the subscription fee to play them. The duo also ponder the need for a subscription to play online at this point? And Sean really wishes that Microsoft would implement a family plan out of all this.

In sadder news, Vicarious Visions‘ entire studio was merged into Blizzard Entertainment and now the studio responsible for the Tony Hawk 1 + 2 Remasters is essentially no more and now just supporting Blizzard on their projects. Marc is very bummed about this, as Activision had the chance to have a studio that could create an original project and chose otherwise. Could there be something going on at Blizzard?

Finally, Puzzle Quest 3 is announced, Gabe Newell wants Valve to make more single-player games, and how Marc feels this is a hollow sentiment. While Sean thinks that they should be given the benefit of the doubt. Also, the retirement of Takaya Imamura and his legacy at Nintendo.

Microsoft takes everyone for a ride with Xbox Live Gold Prices, Playing the Resident Evil 8 Demo