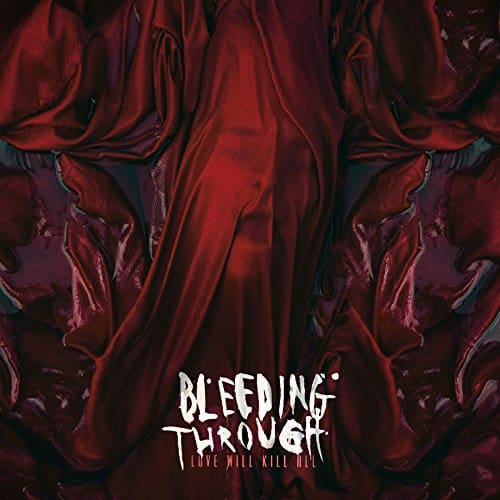 This week on Metal Hammer of Doom, Mark Radulich, Jesse Starcher, and Robert Cooper discuss and review the latest album from Bleeding Through entitled Love Will Kill All.

Love Will Kill All is the eighth studio album by American metal band Bleeding Through. It is their first album since they reformed in 2018, after their four-year split. The album was released by SharpTone Records on May 25, 2018. The album sold 3,000 copies within the first week.

Reviewing Bleeding Through: Love Will Kill All