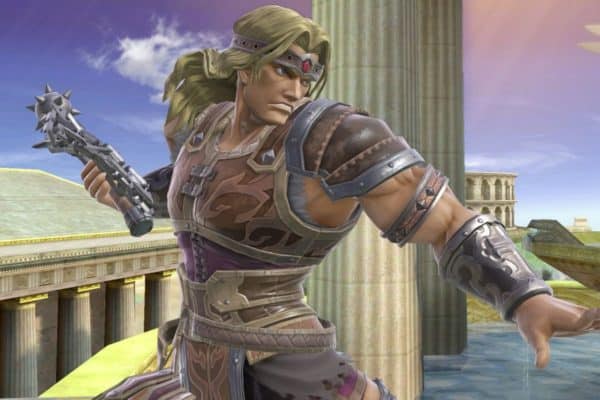 On this episode of Video Games 2 the MAX, Sean Garmer and Marc Morrison discuss the latest in Games and some Entertainment happenings.

The guys begin by discussing the games they’ve been playing. Marc gives his initial thoughts on We Happy Few. While also giving his feelings on Dead Cells as well.

This also bleeds into the two talking about the plagiarism at IGN by Filip Muocin of Boomstick Gaming‘s script for a Dead Cells review. Sean also talks a bit more about Pool Panic, and about an indie game called Russian Subway Dogs.

They also talk about the very recent Super Smash Bros. Ultimate Direct. What do the guys think about Simon Belmont and King K. Rool being added to the roster? The Nintendo Switch being an MP3 machine, 103 stages, and more.

There is absolutely a lot to discuss here folks.