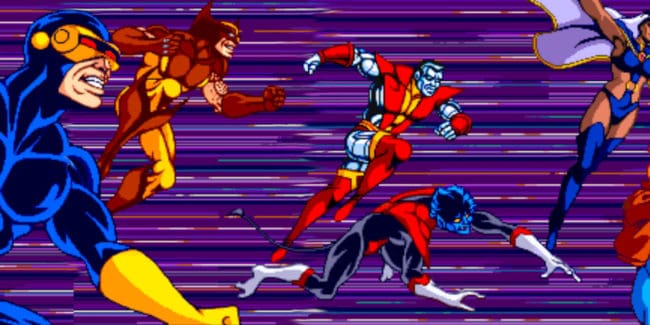 On this episode of Video Games 2 the MAX hosts Sean Garmer and Marc Morrison discuss the crazy month that was April for video game sales. Final Fantasy VII Remake takes the top spot inevitably, but even wilder is the three major console makers all had a ridiculous month, is it something we could see sustained in May as well? Or is this all due to the COVID-19 pandemic.

Plus, future games are a big theme for this week as another expo was announced with Japanese publishers taking center stage on June 23rd for the New Game + Expo. Sony plans on revealing its lineup of PlayStation 5 games soon.

We also take a fun look at the past with our favorite Arcade games in celebration of Pac-Man’s 40th anniversary Minecraft DLC.