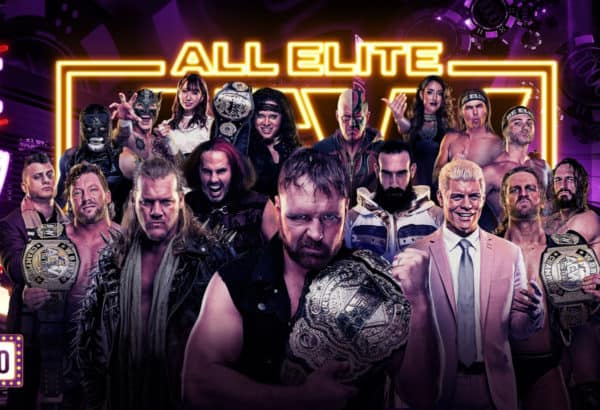 Welcome to a brand new episode of That Wrestling Show Join Bill Yankowy and Fro as this week they preview the upcoming AEW pay per view event Double or Nothing 2020. Plus, they discuss the tragic death of Shad Gaspard. How hard the Owen Hart episode of Dark Side of the Ring hit home, CZW with the worst press release ever, and much more.

Preview and Predictions for AEW Double or Nothing 2020