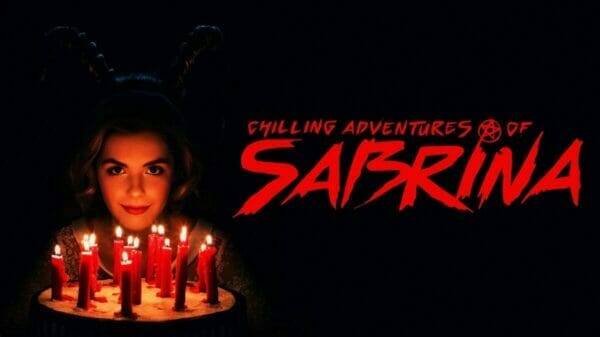 Chilling Adventures of Sabrina 2018 Part 1 from Netflix is an American supernatural horror streaming television series developed by Roberto Aguirre-Sacasa for Netflix, based on the Archie comic book series of the same name. The series is produced by Warner Bros. Television, in association with Berlanti Productions and Archie Comics. Aguirre-Sacasa and Greg Berlanti serve as executive producers, alongside Sarah Schechter, Jon Goldwater, and Lee Toland Krieger.