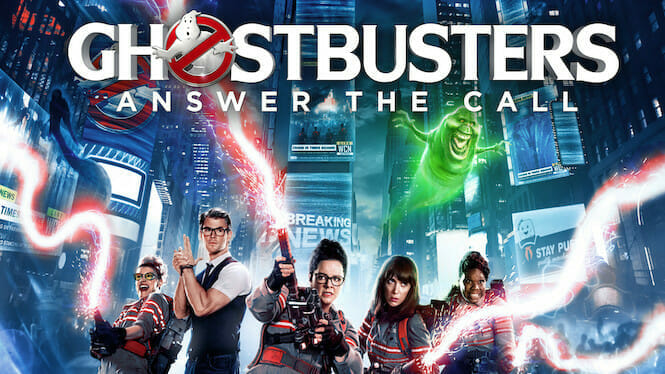 Robert Winfree and Mark Radulich present their Ghostbusters 2016 Movie Review! With Ghostbusters Afterlife 2021 in theaters this week we’re looking back at all things Ghostbusters!

Ghostbusters Answer the Call is a 2016 American supernatural comedy film directed by Paul Feig and written by Feig and Katie Dippold. Starring Melissa McCarthy, Kristen Wiig, Kate McKinnon, Leslie Jones, Chris Hemsworth, Justin Kirk, and Neil Casey, it is a remake of the 1984 film of the same name and the third film in the Ghostbusters franchise. The story focuses on four eccentric women (and their incompetent assistant) who are interested in parapsychology and start a ghost-catching business in New York City.