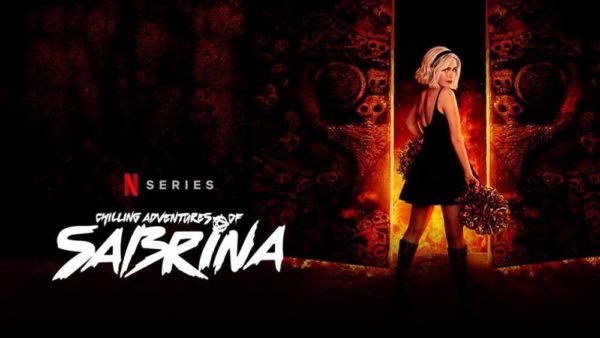 Alexis Hejna and Mark Radulich continue their look at the Chilling Adventures of Sabrina by reviewing Season 3 on TV Party Tonight.