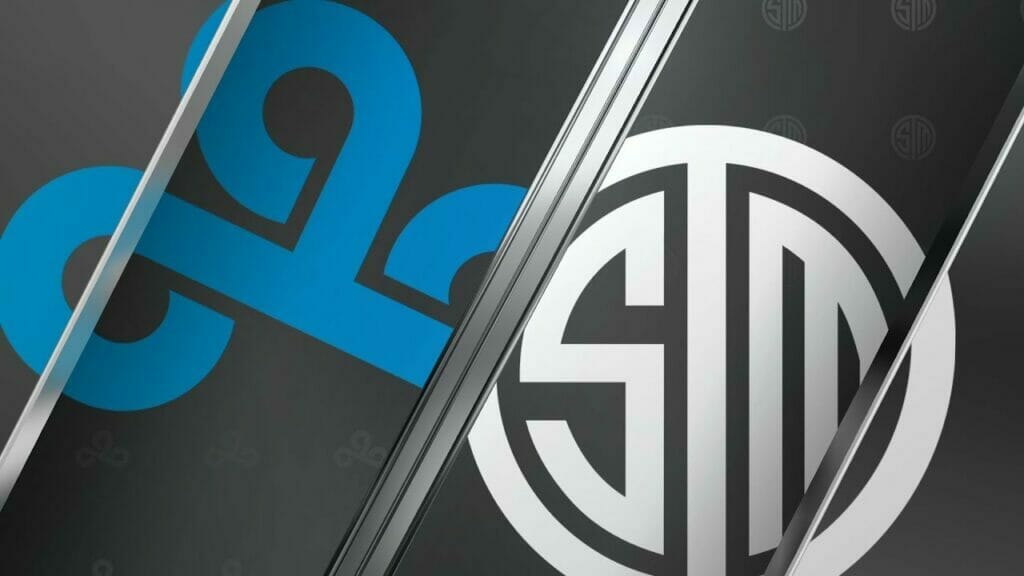 Another week in the books, and some updated standings to discuss, including Cloud9 and TSM doing much different than expected! But, even more importantly, there’s been (thankfully) some more news in the LS drama. Has Bryan changed his mind? What do we know now? Tune in and find out.

The video we mentioned is here.

Buckle up, because it’s another busy week!

Cloud9, TSM On Opposite Ends, Updates on the LS Drama