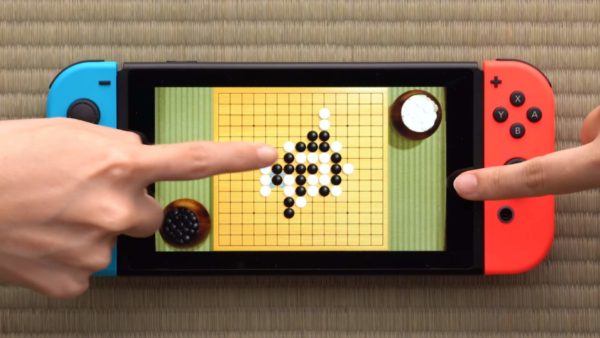 On this episode of Video Games 2 the MAX hosts Sean Garmer and Marc Morrison discuss the PlayStation 5 event being back on for June 11. The guys give a final preview of some games that could be announced or shown off at the event.

There was also a Destiny 2 event yesterday and Bungie even announced what’s ahead in 2021 and 2022. Could this finally be what gets more people into playing Destiny 2, or is this just a case of current fans should be excited for more content coming?

This week also saw some surprise leaks as well. It looks like Persona 4: Golden is headed to PC very soon. While Kingdoms of Amalur: Re-Reckoning is a thing and it is out in August too. Even the troublesome Dead Island 2 got a build leaked and it’s downloadable as well.

Plus, Marc talks about his time with Clubhouse Games: 51 Worldwide Classics and Sean has gotten pretty far into Xenoblade Chronicles: Definitive Edition.

Intro and Opening Discussion: Marc going shopping again, and a little more on the happenings in the world as well.