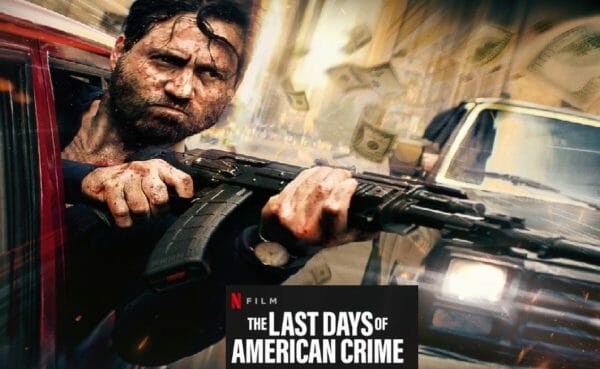 Alexis Hejna and Mark Radulich review the 2010 graphic novel The Last Days of American Crime and compare it to the 2020 Netflix film of the same name on Comic Stripped.