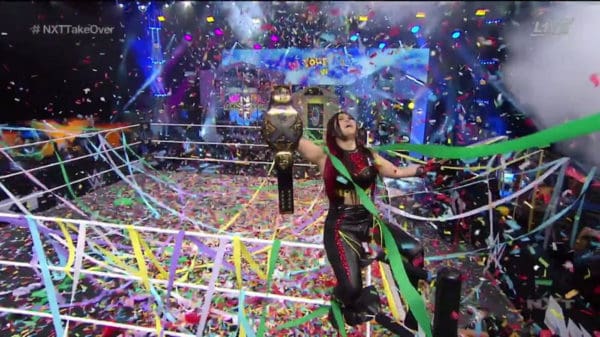 Discussing And Reviewing NXT Takeover In Your House