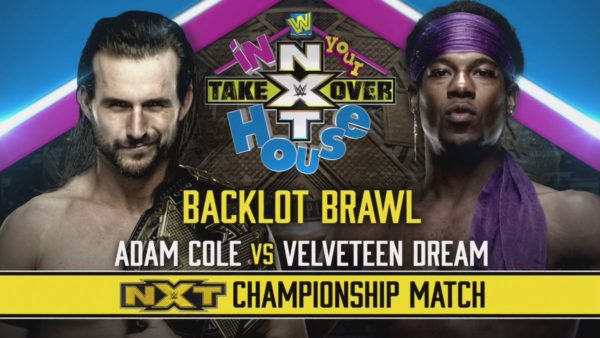 Welcome to a brand new episode of That Wrestling Show Join Bill Yankowy and Fro as this week they preview NXT Takeover In Your House. Plus they discuss the Slammiversary promo and who could end up in Impact Wrestling. Also, Linda Hogan gets banned from AEW. Bill answers trivia, and much more.