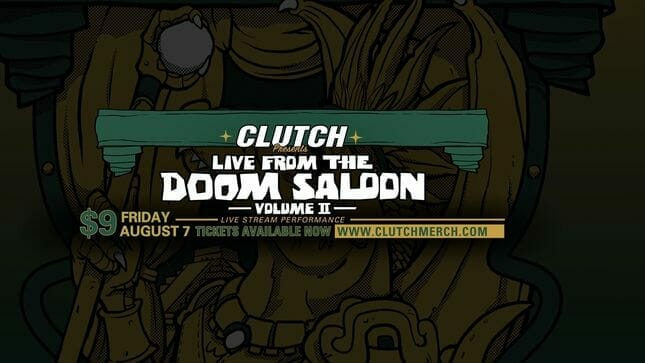 “Live From The Doom Saloon Vol. 2” took place in August of 2020 and featured a huge fan component as the band encouraged fans to submit their dream 14-song setlist. The winning submission was not only performed by the band during the livestream but also received a plethora of massive prizes. Show donations from “Vol. 2” benefited the Innocent Lives Foundation, a charitable organization that combats the trafficking and exploitation of children, of which singer Neil Fallon is a board member.