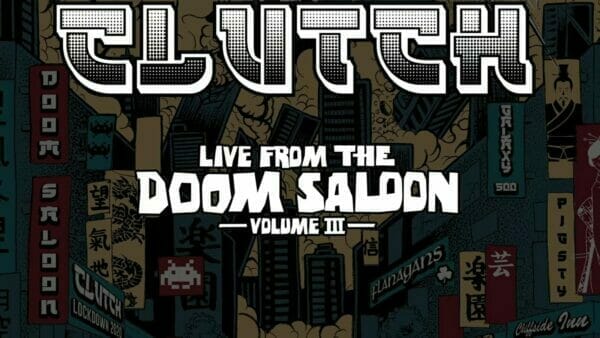 “Live From The Doom Saloon Vol. 3” happened in December and featured a setlist of the 15 most requested songs from the submissions sent in for “Vol. 2” and raised money for Save Our Stages, a charitable organization that raises money for over 3,000 independent venues in 50 states.