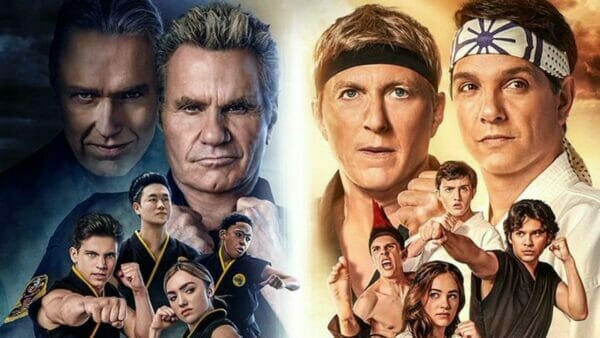 Netflix renewed the series for a fourth season, which released on December 31, 2021.