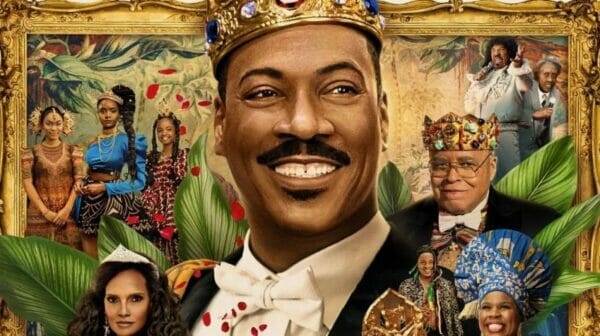 Turner Classic Movies puts classic films Breakfast At Tiffany’s, Tarzan, Psycho, and many others under the microscope for offensive content.