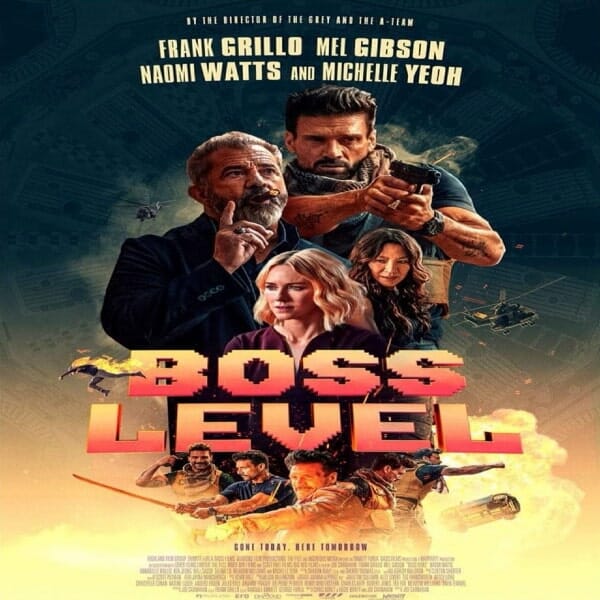 Take advantage of a 30 day free trial of Amazon Music and get a special offer for Grammarly.