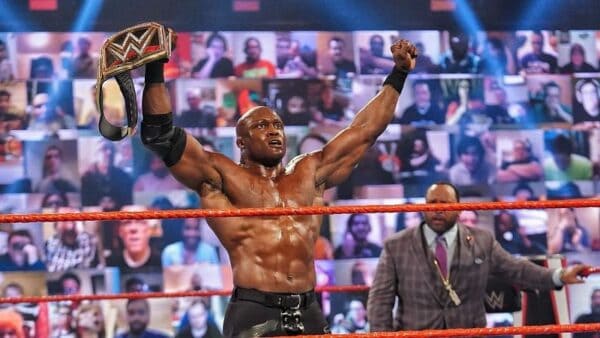 Welcome to a brand new episode of That Wrestling Show!!! Join Bill Yankowy as this week he discusses Bobby Lashley winning the WWE Championship and what elite group he joins. Plus a tribute to Jim Crockett Jr., New Japan unifying the top two belts, AEW Revolution predictions and much more.