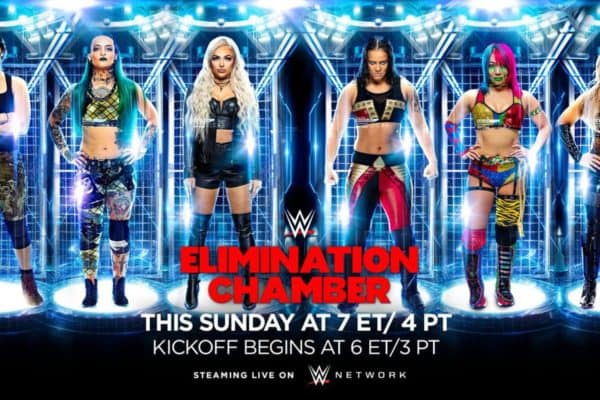 Welcome to a brand new episode of That Wrestling Show Join Bill Yankowy and Fro as they review AEW Revolution and preview WWE Elimination Chamber 2020. Plus they discuss the Wrestling Observer Newsletter awards, JBL going into the WWE Hall of Fame, Su Yung becoming a free agent and where they think she should go and more.