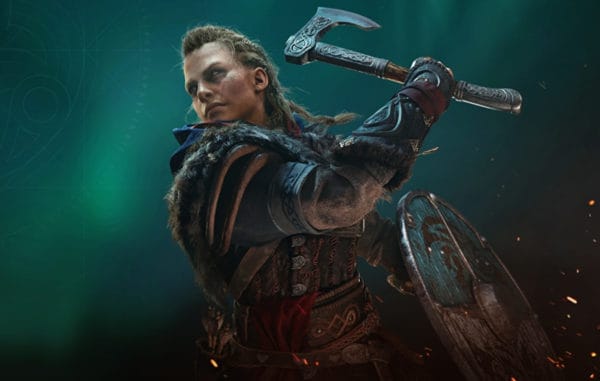 On this episode of Video Games 2 the MAX hosts Sean Garmer and Marc Morrison discuss more games they are playing. Marc has spent a lot of time with Assassin’s Creed: Valhalla. While Sean has done the same with Yakuza: Like a Dragon. The guys discuss their progress in both games and why Valhalla is more akin to the older AC games than you may think. Sean also discovers Dragon Kart, brand new jobs, and Karaoke in Yakuza. Sean got to check out Hades and start his journey in one of the best games of 2020.

Then, it is on to the news, as PlayStation 5 outsold Xbox Series X in Japan. The Embracer Group buys even more studios, and the Last of Us TV series gets the full greenlight at HBO.

Jim Ryan is once again talking a lot in the media. He dropped a hint that there is “news to come” on a potential PlayStation answer to Xbox Game Pass. The duo ponder what that could actually look like, what would be included, and should Sony just bundle PlayStation Plus and PS NOW together for one price?

Also, IO Interactive surprised everyone with their acquisition of the James Bond license. Promising an original story for 007 in the game. The guys wonder if there will be any allusion to any of the Bond films or stories and will IO improve upon what they already do with the Hitman franchise too.

This also leads Sean and Marc to discuss the rumored potential sale by Square-Enix of their Western IP’s such as Just Cause, Tomb Raider, and Deus Ex. Who could be the one to buy them? Would it be better for them to go elsewhere? And would this help Square-Enix refocus their efforts on doing more with other Japanese IP’s?

Finally, Marc finds the prospect of a Tetris film interesting but isn’t with the direction of the narrative. While Sean discusses his sadness over the shuttering of USGamer, one of the best gaming websites in existence.

Housekeeping and some Wing Commander talk (0:00)