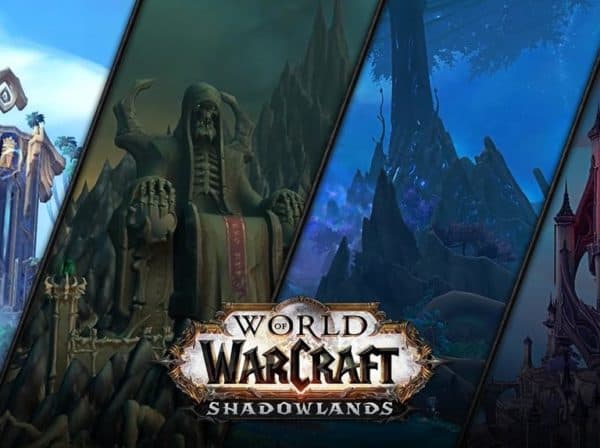 On this episode of Video Games 2 the MAX hosts Sean Garmer and Marc Morrison discuss World of Warcraft: Shadowlands, Yakuza: Like a Dragon, Hades, and more Assassin’s Creed: Valhalla too.

Plus, PlayStation 5 accounts are being banned for selling access to the PlayStation Plus Collection to PlayStation 4 players. Does this create another conundrum of control for digital games? Or is this more of Sony protecting its gift and making sure it is used correctly? Will Sony eventually give PS4 players the opportunity to also have the PS Plus collection? All those questions are explored in this topic.

Also, the super accomplished soccer star, Zlatan Ibrahimovic, has opened the door for a potential myriad of lawsuits to come EA’s way over likeness rights in the FIFA games, as he is not part of the FIFPro players union and doesn’t feel correctly compensated. Now over 300 other players are also pondering lawsuits. Could this change the landscape of soccer video games similar to the college football one? Or does this just wind up as a big cash settlement and perhaps a change in contracts going forward?

Not to mention, Neo: The World Ends With You is officially announced, Avengers still hasn’t made back its development costs, Red Dead Online goes solo, and SNK gets some ownership interest too. All of this and much more on this one.