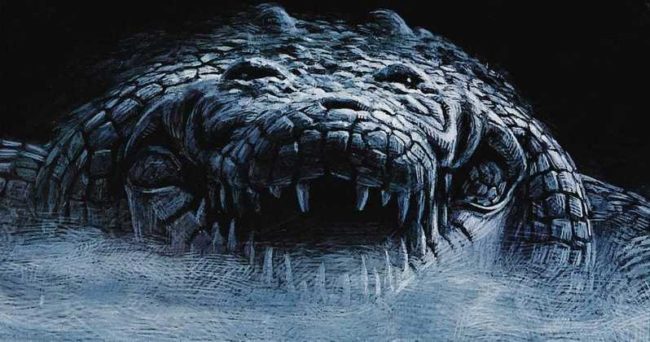 Jason Teasley, the Prodigal Son, returns to the podcast along with Alexis Hejna, Robert Winfree and Mark Radulich to discuss the latest disaster/monster-horror flick, Crawl, on Damn You Hollywood.

Damn You Hollywood Stares Down Crawl

It started out as a just a series of summer blockbuster reviews. It has grown to a nearly weekly movie review show. Robert Winfree and Mark Radulich take on the big-budget studio films and animated features that have of late migrated out of the summer season and have dotted the calendar almost all year long. Winfree and Radulich critique all of the elements of the movie, but that’s not all. We discuss THE MONEY i.e. budgets, did it open #1, projected worldwide gross, etc. Lastly, we criticize the critics. Radulich reads selected bits from Rotten Tomatoes and Winfree attempts not to have an aneurysm. It’s fun for the whole family!