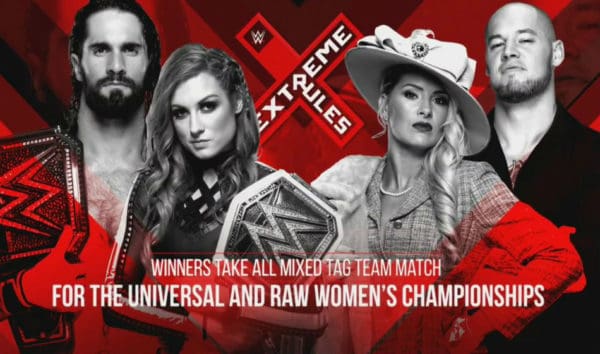 On this episode of TV Party Tonight, Chris Sheehan joins the podcast along with CB3, TMC and Mark Radulich to review the latest WWE Network event Extreme Rules 2019!