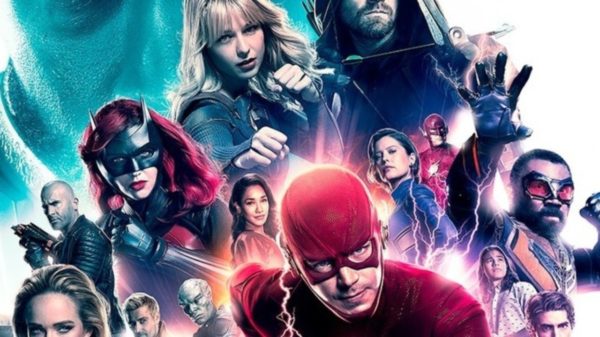 Reviewing the Arrowverse Version of Crisis on Infinite Earths